This non-exhaustive list of safeguards aimed to help improve the protection of human rights during arrest procedures, to better regulate these practices, and to protect against unlawful deprivation of liberty or torture and other ill-treatment. They also help to reinforce the integrity criminal investigations, the fair administration of justice and the criminal justice system as a whole.

Special safeguards for persons in situations of vulnerability

Bangladesh: Directives on safeguards during arrests

On 24 May 2016, the Appellate Division of the Supreme Court of Bangladesh upheld 15 directives on safeguard measures to be followed in the case of arrest without warrant, detention, remand and treatment of arrested persons by law enforcement agencies. Among the issues considered, the Supreme Court determined that law enforcement agencies could no longer arrest suspects without a warrant. It also stipulated that officers must inform suspects of the reason for their arrests within three hours, as well as notify their relatives. In addition, the court order requires officers to be in uniform and to identify themselves by showing their badges during an arrest. 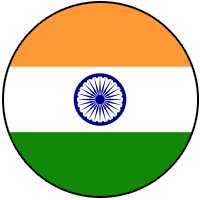 India: Making arrests in the presence of witnesses

In India, the Criminal Procedures Code provides that arrests are to be made in the presence of witnesses, and that the witness and the arrested person must sign a ‘contemporaneous memorandum’. In practice, while making an arrest, every police officer must bear an accurate, visible and clear identification of their name which will facilitate easy identification. Furthermore, a memorandum of arrest must be prepared by the arresting officer which has to be attested by at least one witness who is a member of the family of the person arrested or a respectable member of the locality where the arrest is made, and also countersigned by the person arrested. If the memorandum is not attested by a member of the family, the arrestee must be informed about their right to have a relative or a friend be informed of the arrest. 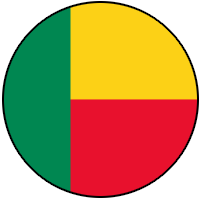 The adoption and entry into force in 2012 of a revised Code of Criminal Procedure, which includes provisions relating to safeguards on arrest, as well as efforts to raise awareness of the Code among police officers and gendarmes have had a positive impact on the observance of basic legal safeguards. For example, article 59 of the Code of Criminal Procedure guarantees the right of detainees to be informed of the reasons for their arrest and their rights to be represented by counsel, to be examined by a doctor of their choice, and to notify a family member of their arrest and receive a visit from them. 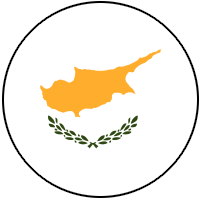 Cyprus: Immediate access to a lawyer provided by law

The law on the rights of suspects, persons arrested and detained (Law No. 163 (I) of 2005) sets out the fundamental legal safeguards for persons in pretrial detention and persons arrested and in custody. The law provides that detainees have the right to contact a lawyer and relatives immediately after the arrest, without the presence of the authorities (Article 3 (1)), and cites the specific grounds on which third-party notification can be delayed for up to 12 hours (Article 3 (2)). 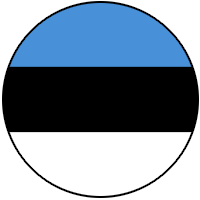 Like in many other countries, in Estonia the Ministry of Justice has produced leaflets that provide information on the rights and obligations of persons during the different stages of criminal proceedings, including during arrest, and on how to access a legal representative or legal aid, along with other relevant information. These are available for free in both Estonian and Russian in all rooms of authorities involved in different stages of criminal proceedings and are given to suspects and accused persons in criminal proceedings. They are also available online. 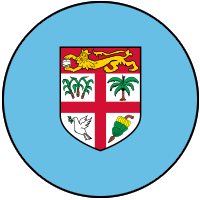 Fiji: Legal aid within the first hour of arrest or detention

Fiji’s Legal Aid Commission continues to ensure legal representation on arrest, including in rural areas, through the ‘First Hour Procedure’, whereby police agree to hold off interviewing after an arrest and must contact a lawyer at the Legal Aid Commission within the first hour of arrest or detention. A lawyer rostered for that day and night then arrives at the police station and explains to the suspect the rights of persons in custody, including the right to counsel. The suspect then decides whether they would like the lawyer to remain as counsel, or whether to waive the right. Waivers after a lawyer has explained these rights personally are more likely to survive a challenge in court.